Never in my 10 years of blogging have my Baseball, Eagles, Football, and Pop Culture blogs all been running obituaries at the same time. I can't keep up! (I haven't even had time to say anything about Jerry Stiller yet.) And none of these are COVID-19 related, as far as we know.

I read somewhere that his part was originally supposed to be a one-and-done appearance, but he was so popular that he was retained for the duration of the series. I can't imagine that series without him!

In the 1980s, TBS rebooted the show as "The New Leave It to Beaver", where Beaver, Wally, Eddie, and Lumpy were the grownups with school-age kids. Eddie's 2 boys were played by Ken Osmond's real-life sons. 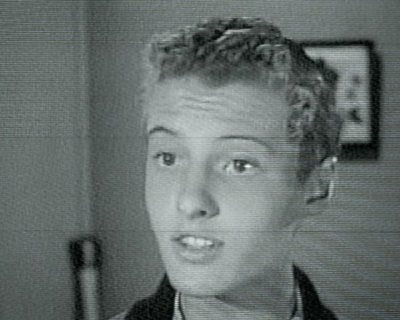 "Hello Mrs. Cleaver. That's a wonderful dress you're wearing. I was just telling young Theodore how lucky he is to have a mom like you!"